In some films, there are interesting example of human offering to be a body of A.I. One of the example is in Blade Runner 2049 (the new Blade Runner), in which human prostitute is hired to act as a body for AI hologram so the user can touch the body of an AI. They go through the synchronization process and it is interesting to see who is leading the movement of whom.

Other example is in the movie Her. In this movie, operating system of personal computers are human like AI, a bit like advanced siri. A human protagonist falls in love with the OS, and as a part of their relationship, OS gets a volunteer woman to come to the protagonist’s house to act as the body for her (the OS). Here, they do not have high-tech synchronization but simply the human woman wears camera and headset through which OS tells her what to do. This attempt fails as the protagonist/user find it awkward to take arbitrarily human as the (virtual) person he fell in love with. 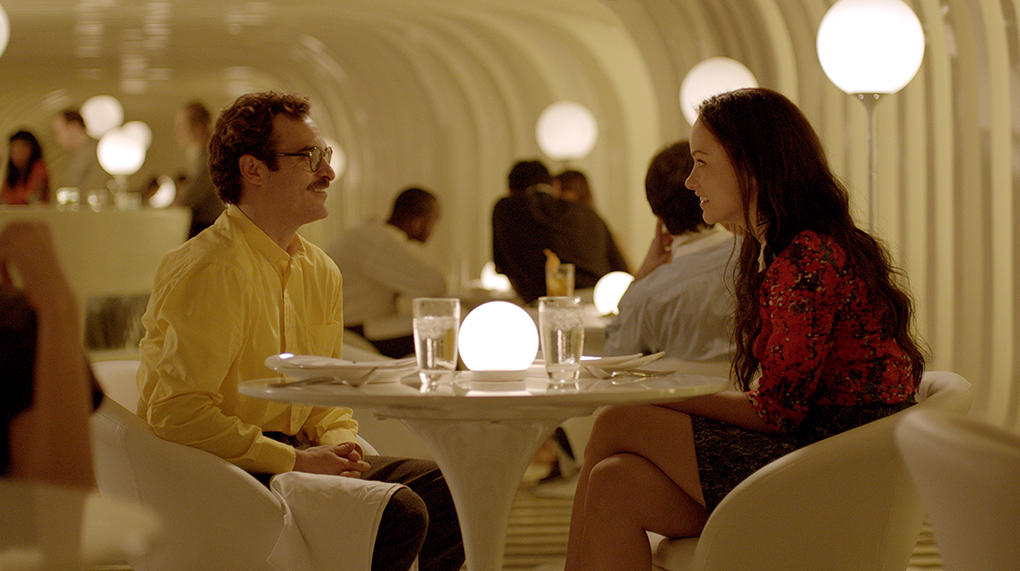