Of Work and Waves 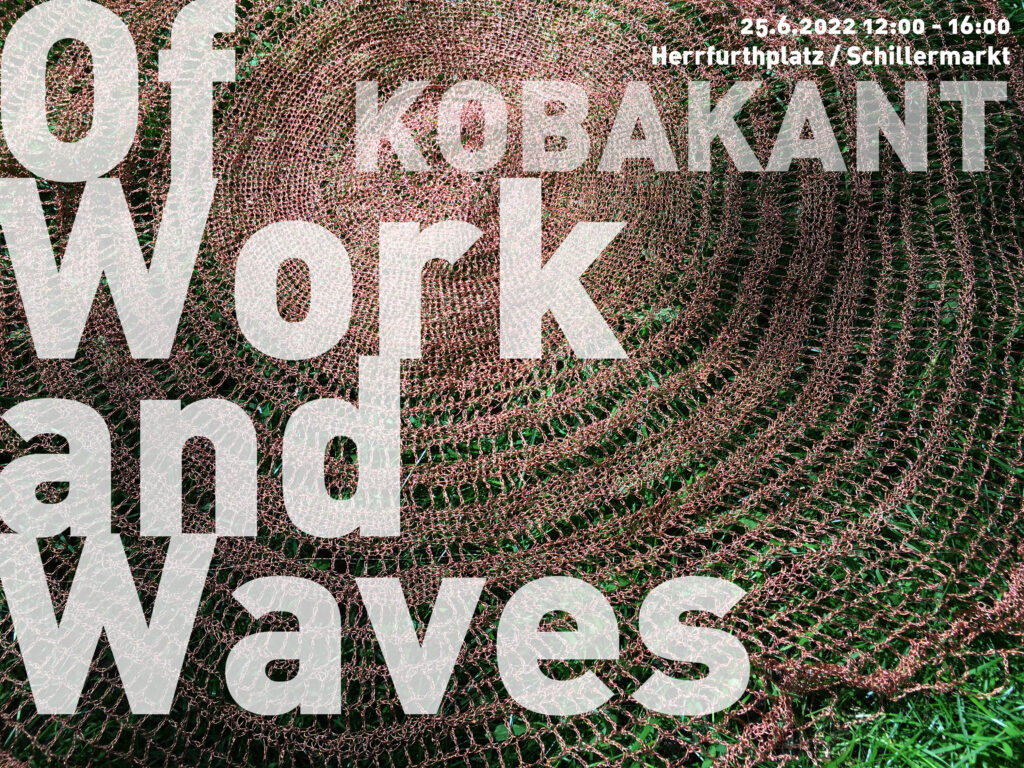 I remember the scene with nostalgia: a group of fishermen working on  a fishing net with threads and needles. It is a communal act: working on the same piece of fabric together simultaneously, creating hoops and loops. On 25th of June 2022, a group of experienced crafters will gather in a park. Their craft technique […]

KOBAKANT is opening a tailor shop for electronic textiles and wearable technology in Berlin. Instead of speculating about a future in which tailor made technology is commonplace, we want to make this scenario a reality. 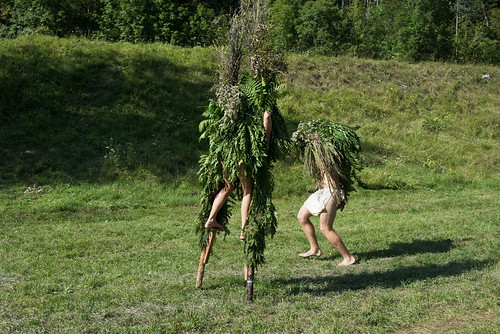 This work is the result of the Nature’s Wearables Node at PIFcamp 2017. It was realized in collaboration with Andrew Quitmeyer, Craig Durkin, Miro Krizman, Sanja Hrvaćanin and Mika Satomi and Hannah Perner-Wilson of KOBAKANT. The ritual was performed in collaboration with Vaclav Pelousek on synth, Jure Lavrin on drums and Dario on pipes. 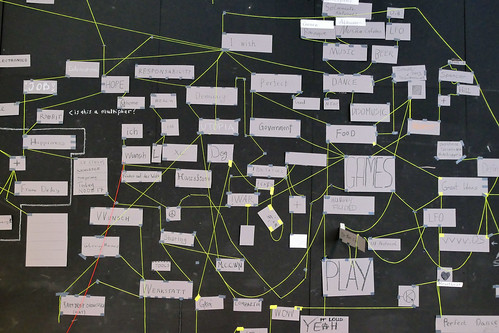 During the NODE 2017 Festival we ran the VVunsch VVerkstatt, a workshop specialized in making wishes come true. 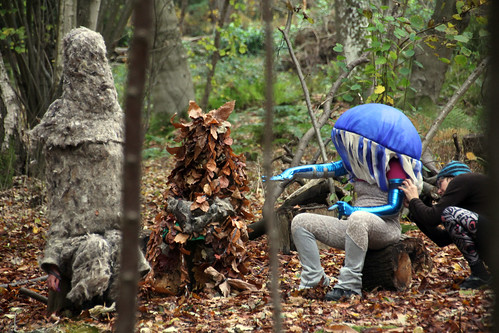 In Oct/Nov 2016 we were invited to spend one month at The Montessori Place to set up our studio, and work among the young persons community. We decided to take this opportunity to develop a project of our own and open it up to collaboration with the students. 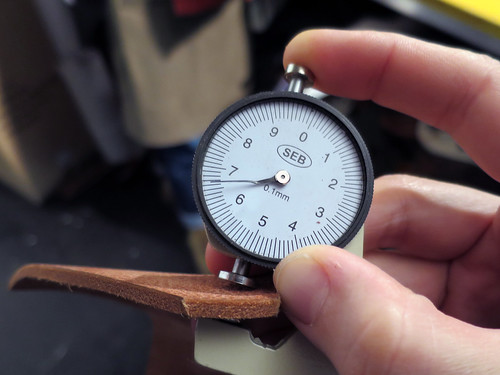 2014 “Tools We Want” is a collaboration between Irene Posch & Ebru Kurbak (Stitching Worlds) and Mika Satomi & Hannah Perner-Wilson (KOBAKANT). Starting in November 2014 and continuing indefinitely. The collaboration is motivated by a joint practice in electronic textiles (or textile electronics) and the desire to try and imagine, design and build functional tools […] “Wish Lab Kit” is one of the outcomes from the Wish Lab project, which enables other people to become a members of wish lab makers. The kit consists of Wish Lab Booklet, which explains the spirit of Wish Lab makers and materials and tools often used in the wish making process, and Wish Lab Maker’s […] 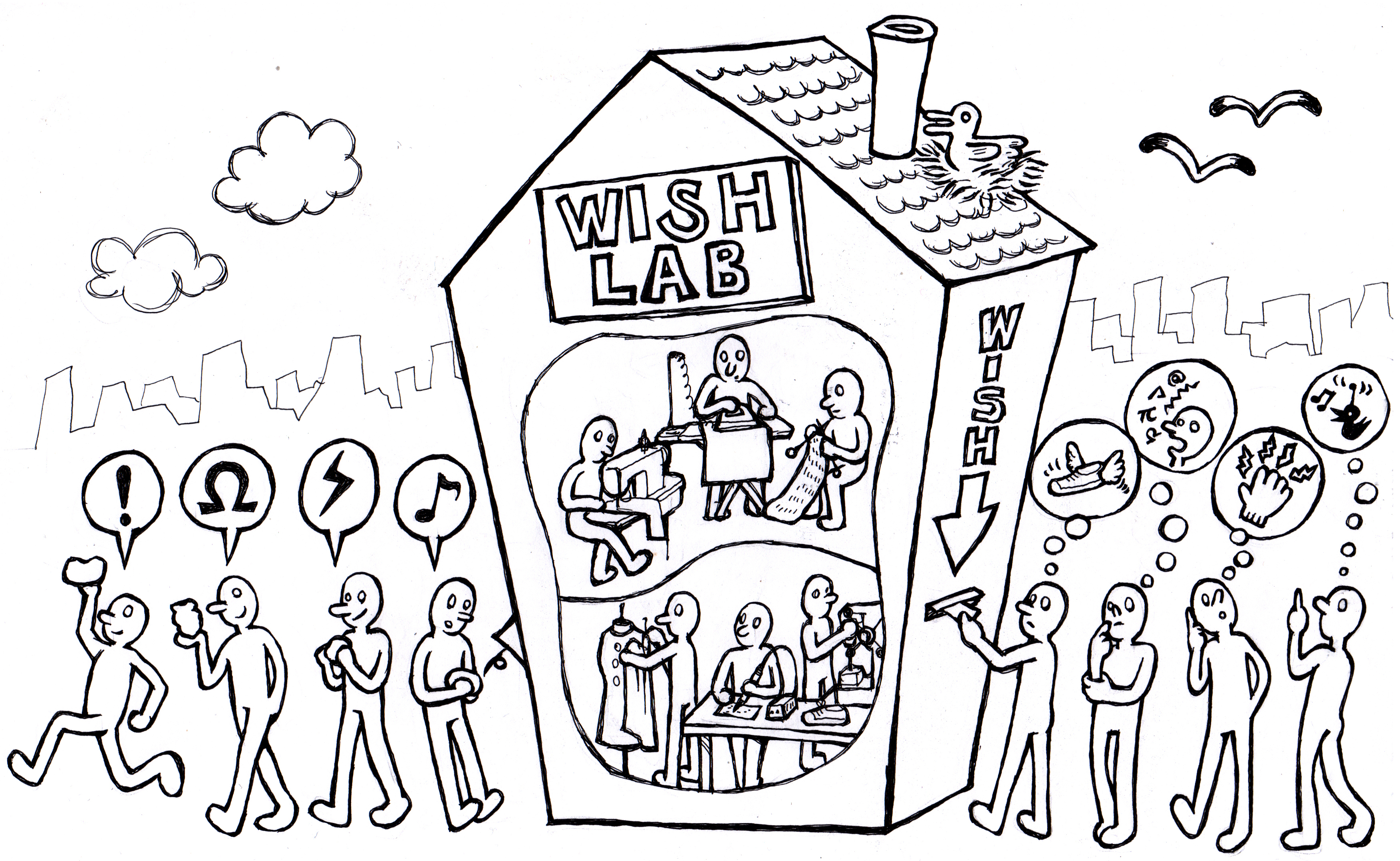 2013 Factory for Handmade Technologies When mass-production fails us, when we desire something more personal and unique, who can we to go with our wishes? For a custom suit or gown we can look up a local tailor. Carpenters will furnish doors and tables to our liking. But where de we go when the objects […] 2012 Involving the Machines (ITM) was a research project that resulted in a collection of woven conductive fabrics. Besides their aesthetic pattern designs, these conductive fabrics possess various electrical properties such as continuous and separated areas of conductivity or resistance, pressure sensitive properties and tilt sensing capabilities. 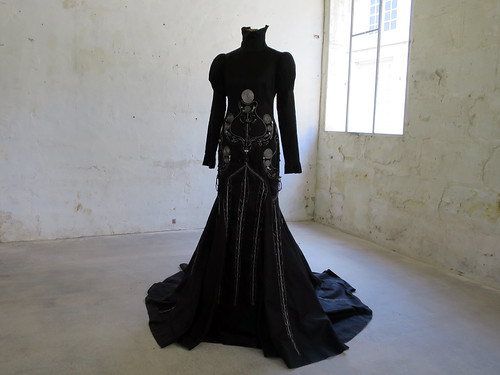 2012 The first in a series of Exquisite Electronics commissions. This work was completed as part of a one-month quartier21 artist-in-residency during the Technosensual exhibition at the MuseumsQuartier in Vienna, Austria. 2010 Eight Steps depicts the making-of a wearable instrument. Based on a series of workshops that focus on unveiling the black box of technology in order to demonstrate how everyday electronic objects can be opened up and modified to better suit our personal needs and desires. In the workshops we make use of cheap electronic […]

How To Get What You Want 2009 This KOBAKANT DIY wearable technology documentation aims to be a comprehensible, accessible and maintainable reference resource, as well as a basis for further exploration and contribution. go to website>> www.kobakant.at/DIY 2008 A series of performances that use customized editions of the Puppeteer motion-capture suit to communicate concepts concerning the use of motion, gesture and the spoken word as forms of communication. 2007 The performance “Ein kleines Puppenspiel” by Friedrich Kirschner is a live animated puppet play that uses the Puppeteer motion-capture suit as, well as gametracks, to puppeteer the two main digital characters in the story as well as controll a virtual camera in the 3D space. 2007 A wearable massage interface that turns a video game player’s excess energy into a back massage for an innocent bystander.